Home > Uncategorized > Gifts for the Armed Forces, restrictions for state and local officials, and the title of Hero of Ukraine for foreign citizens

MPs propose to punish officials that have not returned to Ukraine after the introduction of martial law, significantly reduce remuneration for judges, and temporary recall bodyguards now protecting former top officials.

Cosponsors: eight MPs from all factions of the Verkhovna Rada with Anastasiia Radina (Servant of the People) as the first signatory.

Who is affected: the President, members of the Cabinet, MPs, local councilors, civil servants, judges, prosecutors, the Security Service, the SBI, the NABU, members of the Central Election Commission, service members of the Armed Forces of Ukraine and other military units, inhabitants of the temporarily occupied territories and combat zones, and employees of the National Agency on Corruption Prevention (NACP).

Summary of the bill: when martial law is in force, officials will be allowed to receive the following gifts:

What is right: people fulfilling the functions of the state or local self-government are under significant restrictions as to how they can get and manage their money and property. In particular, they cannot receive or donate assets to the Armed Forces or a humanitarian effort without violating the current version of the Law on Prevention of Corruption. The proposed bill amends these shortcomings.

Restrictions for state and local authorities

Who is affected: the President, members of the Cabinet, MPs, local councilors, civil servants, judges, prosecutors, the Security Service, the State Bureau of Investigation, the NABU, members of the Central Election Commission, members of supervisory boards of state banks and state companies.

Permission to award the title of Hero of Ukraine to foreigners

Who is affected: foreigners, stateless persons, and the President. 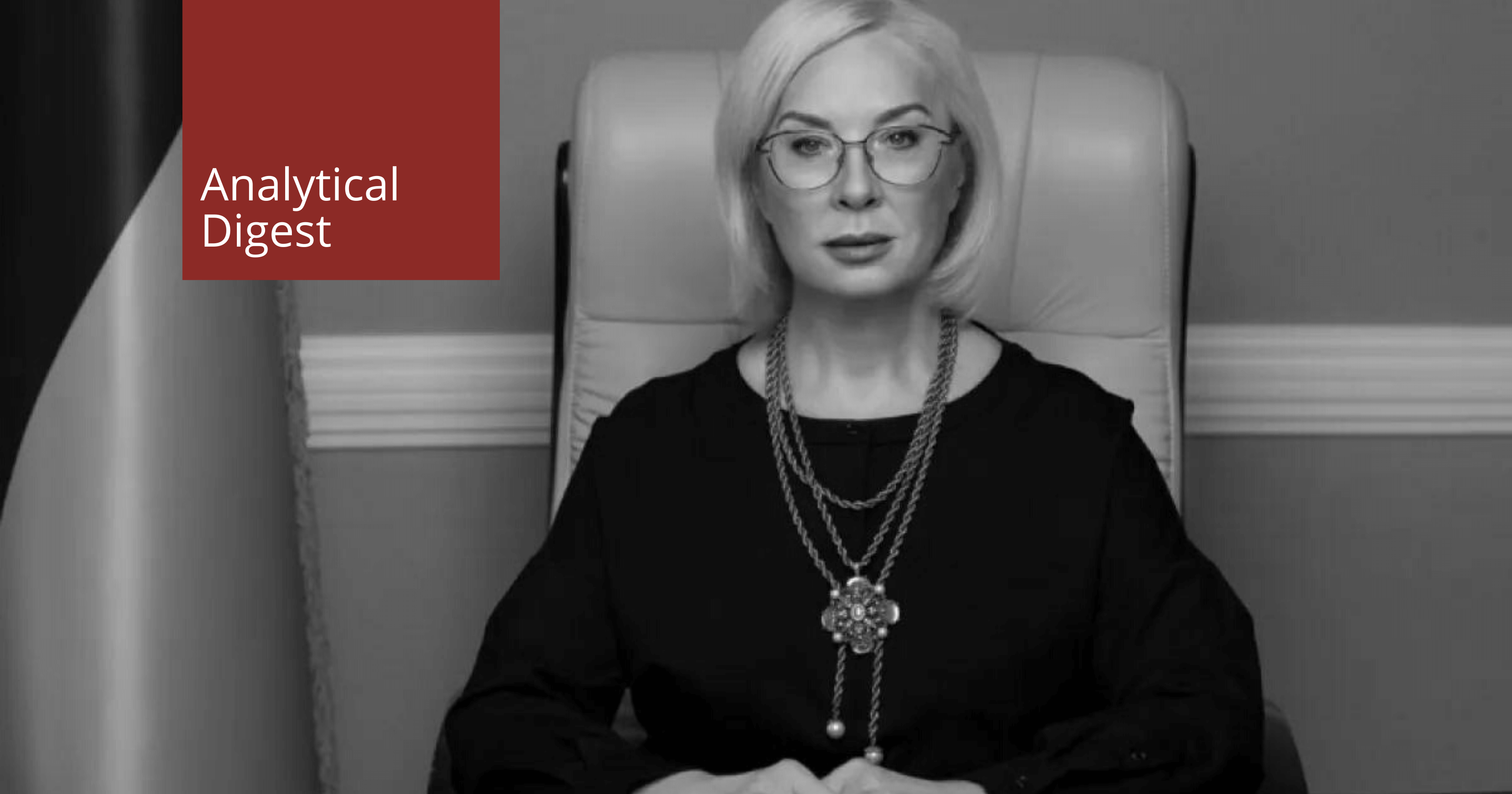