Home > Monitoring > Restrictions for candidates for the NABU Director, critical infrastructure protection, and a ban on live translation from the Parliament

MPs banned candidates who were abroad during the russian invasion from running for the NABU Director position, prolonged prohibition on live translation from the Parliament, and made amendments to legislation on critical infrastructure protection.

New restrictions for candidates for the NABU Director

Status: passed as a law

Who is affected: candidates for the NABU Director

Alternative solution: the President should veto the bill since it introduces illegal restrictions on access to public offices. The restrictions in question can be justified only if a male candidate subject to military service traveled abroad illegally.

Who is affected: the Cabinet, the State Special Communications Service of Ukraine, owners and users of critical infrastructure objects

Restrictions on live reports from the Verkhovna Rada

Who is affected: inhabitants of Ukraine, MPs, and Rada TV 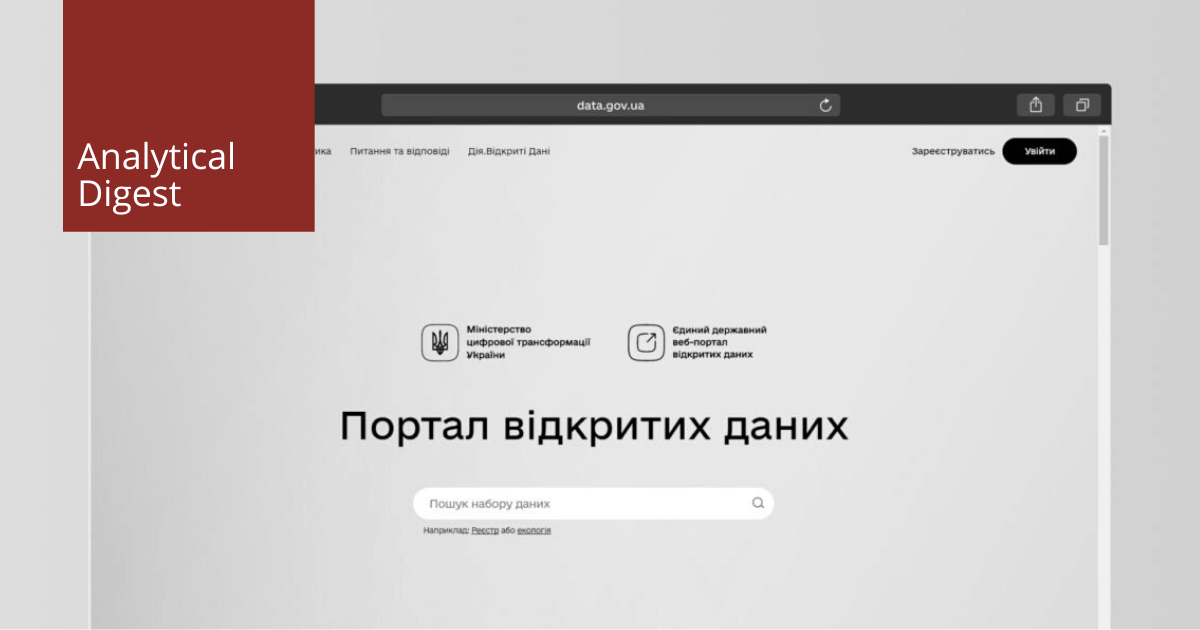