At the end of the year, MPs, the President, and the Cabinet of Ministers proposed several controversial initiatives. MPs from Holos, Servant of the People, and Trust have submitted a draft bill to grant some political rights for citizens of 16 years and older. The Cabinet allocated ₴69 mln from the COVID Fund for medical establishment managed by the State Management of Affairs. Meanwhile, Volodymyr Zelensky has given the Cabinet orders concerning the development of marine scientific research. We give a detailed overview of these initiatives in our analytical digest.

Cosponsors: 7 MPs from Holos faction, 4 MPs from Servant of the People faction, and 1 MP from Trust group.

Who is affected: citizens of age between 16 and 18 years, local governments, and government bodies.

Summary of the bill: citizens of age between 16 and 18 years will be granted the following rights:

Who is affected: employees and patients of medical establishments managed by the State Management of Affairs.

What is right: it is necessary to provide more funding for countering the pandemic since the number of hospitalizations and new cases of COVID is higher than was planned in the budget projections.

Who is affected: the Cabinet, the National Academy of Science, and the Ministry of Education and Science.

Summary of the decree: to make Ukraine a maritime state and to boost marine scientific research, the President gave the Cabinet the following orders: 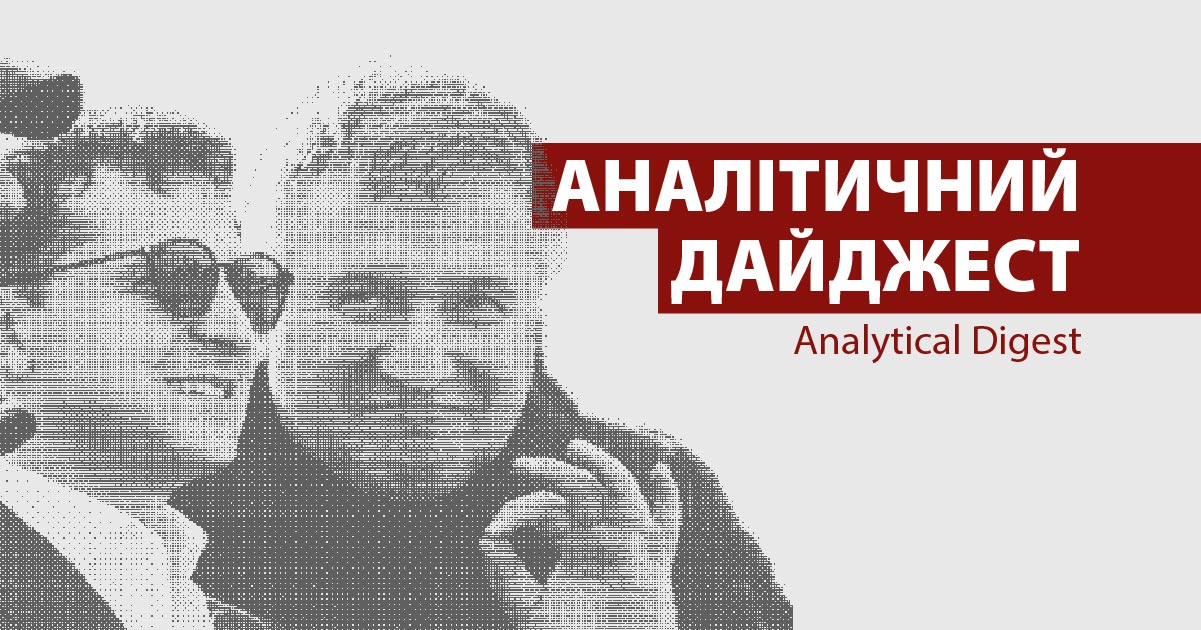 During the weeks when the Verkhovna Rada holds no plenary sessions, the Cabinet traditionally is the key newsmaker. This week…