Although the week was a plenary one, neither the Verkhovna Rada nor the President proposed any legislative acts of real importance. The President, though, did try to interfere with the judiciary, and the Parliament voted on new regulations on starostas and cancellation of daylight saving time.

Who is affected: Ukrainian citizens, judiciary, the SBI, and law enforcement agencies.

What does it change: the bill proposes to introduce a procedure for analyzing recent (since 2014 and up to now) and high-profile cases and decisions concerning war veterans and civic activists that were engaged in countering the Russian aggression or hybrid warfare and could have fallen victims to the discretion of bureaucrats, law enforcement officers, or unjust court decisions.

Who is affected: Ukrainian citizens, local governments, and starostas.

Why this is important: for people, starosta is the closest representative of local government in their district. The quality of services provided by local executive offices largely depends on his or her work.

What is right: the bill fills in the legal void that makes it impossible to appoint starostas of towns that are not centers of their territorial communities.

Who is affected: Ukrainian citizens and businesses.

What does the bill change: the bill proposes to cancel daylight saving time in Ukraine.

What’s next: while the bill is prepared for the second reading, MPs have to agree on the date when it is supposed to come into force. It is highly probable that daylight saving time will not be canceled this year. This week the Verkhovna Rada can start the process of amending the appointment procedures for NABU and SBI directors. The… 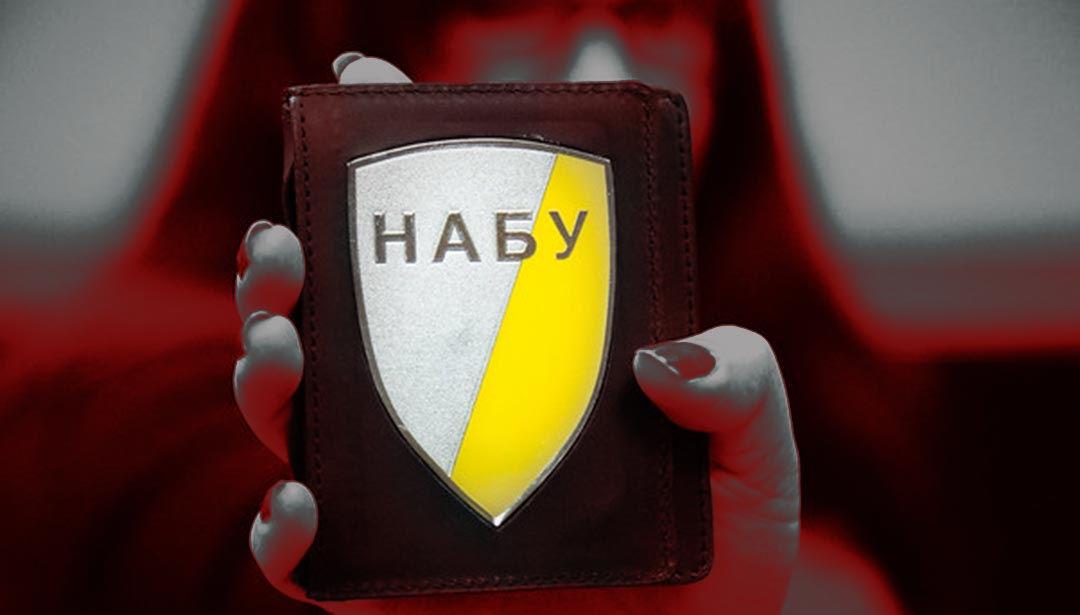 This week the Parliament, the Government, and the President made several important decisions. MPs and the Cabinet submitted draft bills…