It looks like the whole establishment is busy meeting high-ranking foreign guests that arrive one after another in Kyiv these days. Still, some important things besides diplomacy have also been done. The President found time to visit the Verkhovna Rada and outlined his plan to strengthen the Armed Forces of Ukraine with one decree. A group of MPs, from their side, proposed to use revenue from the military fee for military needs.

Urgent measures to improve the defense capabilities of the state

Who is affected: the Cabinet, the Ministry of Defense, and the Armed Forces of Ukraine.

Gives the following orders to the Cabinet:

Gives the following orders to the Ministry of Defense:

Background: after the aggression of the Russian Federation against Ukraine started in 2014, Ukraine introduced a military fee. Revenue from it (almost ₴27 bln in the previous year) is incorporated into the General fund of the government budget. 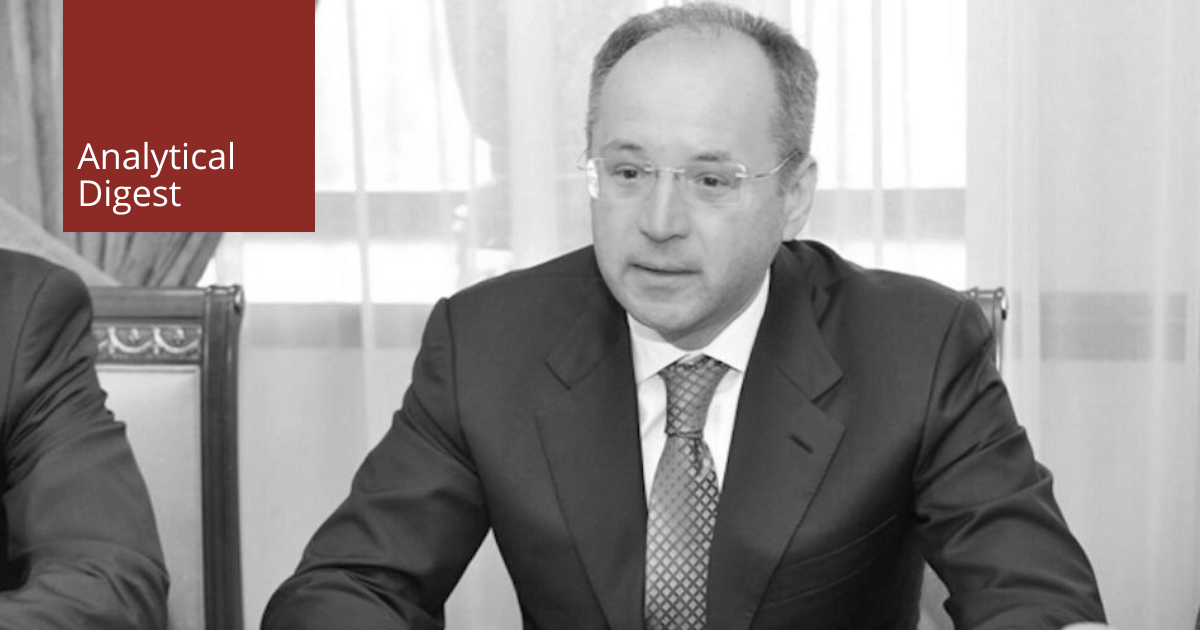