Home > Monitoring > “Dismissal” of the SSU and the Prosecutor’s Office heads, penalties for curfew violations

The President has violated the Constitution by suspending Ivan Bakanov, the Security Service Head, and Iryna Venediktova, the Prosecutor General. Meanwhile, a draft bill introducing fines for curfew violations has been submitted to the Verkhovna Rada.

Who is affected: terrorists, saboteurs, agents of foreign intelligence agencies, Ukrainian citizens, businesses, employees of the Security Service, the Verkhovna Rada, and the President.

Alternative solution: the President has to summon a parliamentary session where MPs are supposed to receive a public report from Ivan Bakanov, ask him questions, and vote on whether to dismiss him or keep him as the SSU head.

Additional information: President Volodymyr Zelensky has submitted a request to the Verkhovna Rada to dismiss Ivan Bakanov as the Head of the Security Service of Ukraine.

Who is affected: suspects, criminals, detectives, prosecutors, judges, the Verkhovna Rada, and the President.

Background: on May 12, MPs amended the Law on Martial Law. The amendments granted the following powers to the President while martial law is in force:

Alternative solution: MPs have to assemble for a session of the Verkhovna Rada, receive a report from the Prosecutor General, ask her questions, and, if necessary, declare a vote of no confidence in her.

Additional information: President Volodymyr Zelensky has submitted a draft resolution for the Verkhovna Rada to give consent for the dismissal of Iryna Venediktova.

Status: a group of MPs from the Restoration of Ukraine and For the Future groups with Oleksandr Yurchenko as the first signatory.

Who is affected: offenders of curfew laws, police officers, detectives, and judges.

What is right: the bill introduces a penalty for violating curfew. No such penalty exists at the moment. It will allow proper enforcement of the presidential decree declaring martial law in Ukraine.

What is wrong: the bill does not make an exception for people traveling by night trains and thus forced to be outside or in public places during curfew.

Background: Minister of Internal Affairs Denys Monastyrskyi has asked MPs to introduce penalties for curfew violations. According to the minister, curfew restrictions are often violated regardless of this being a matter of countering enemy saboteur groups and public safety. 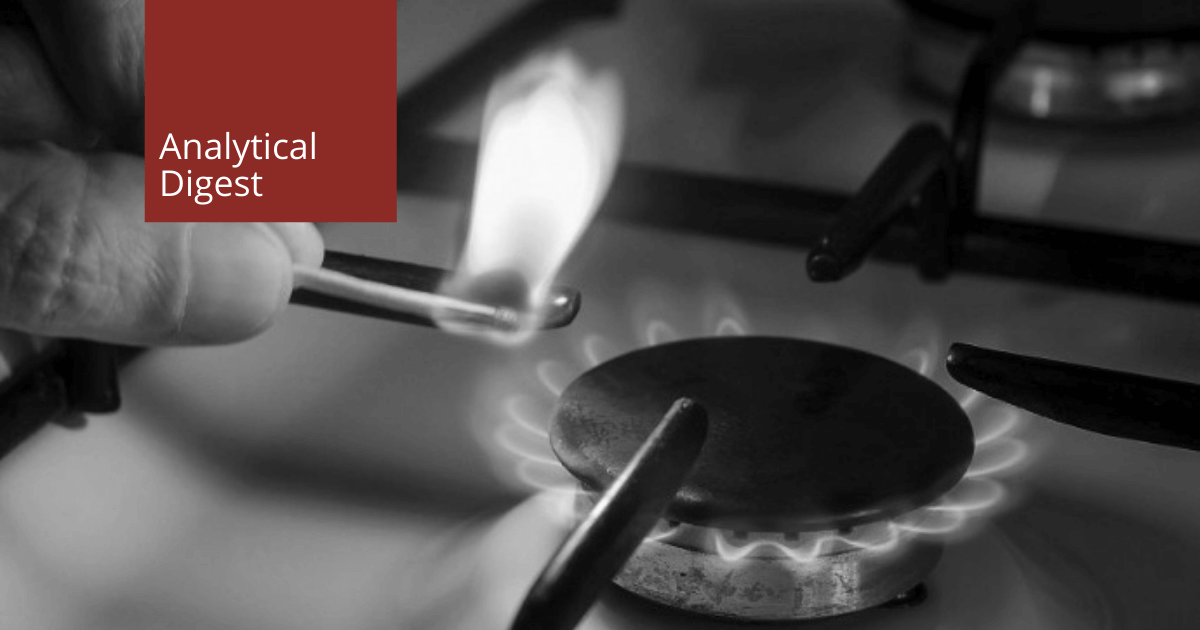