Home > Monitoring > Demchenko’s dismissal from the NSDC, control of the use of Western armaments, and a grant by the World Bank

MPs are going to launch a special commission to monitor the reception and proper use of Western armament, the President decided to fire Demchenko suspected of lobbying “Kharkiv agreements,” and the World Bank is ready to assist Ukraine with a grant of $4.5 bln.

A temporary special commission to monitor the use of Western armaments

Who is affected: the Verkhovna Rada, foreign donor states, the Armed Forces of Ukraine, other military and law enforcement units

Background: during the last several weeks, some Western media published materials about the significant risks of Ukraine selling to the black market weapons, military, and special equipment provided by NATO member states. Later, this suggestion was repeated by the speaker of the Europol Jan Op Gen Oorth. Europol, though, issued a statement that there is no evidence confirming the smuggling of armaments by Ukraine.

Such rumors are actively forced by russian propaganda. Recently, the enemy’s propagandists spread disinformation that Ukraine had sold anti-tank launchers Javelin and Matador grenade launchers to the Near East. Considering how much resources russians used to push the supposition about Ukraine’s smuggling of armaments, this is a part of a psychological operation by russian special services. The aim of the operation is to shift the public opinion in the USA, Great Britain, and other countries providing military support to Ukraine — to decrease the level of armaments and ammunition supplies used to fight off the russian invasion.

Who is affected: the National Security and Defense Council and Ruslan Demchenko

Summary of the decree: Ruslan Demchenko is dismissed as the First Deputy Secretary of the NSDC.

What is right: the level of trust of the Ukrainian people and international partners in Ukrainian authorities will increase.

Background: at the end of the last year, journalists published results of their investigation proving that in 2010 Ruslan Demchenko participated in lobbying the so-called “Kharkiv agreements” with russia that prolonged the term of stay of the Black Sea Fleet of the rf in Autonomous Republic of Crimea and Sevastopol city. Before being appointed, Ruslan Demchenko had undergone a background check as required by the lustration campaign but the Office of the President refused to share the results of this check.

What is right: additional grant funding will help to secure the financial stability of the state in the time of war and the economic recess caused by the war. 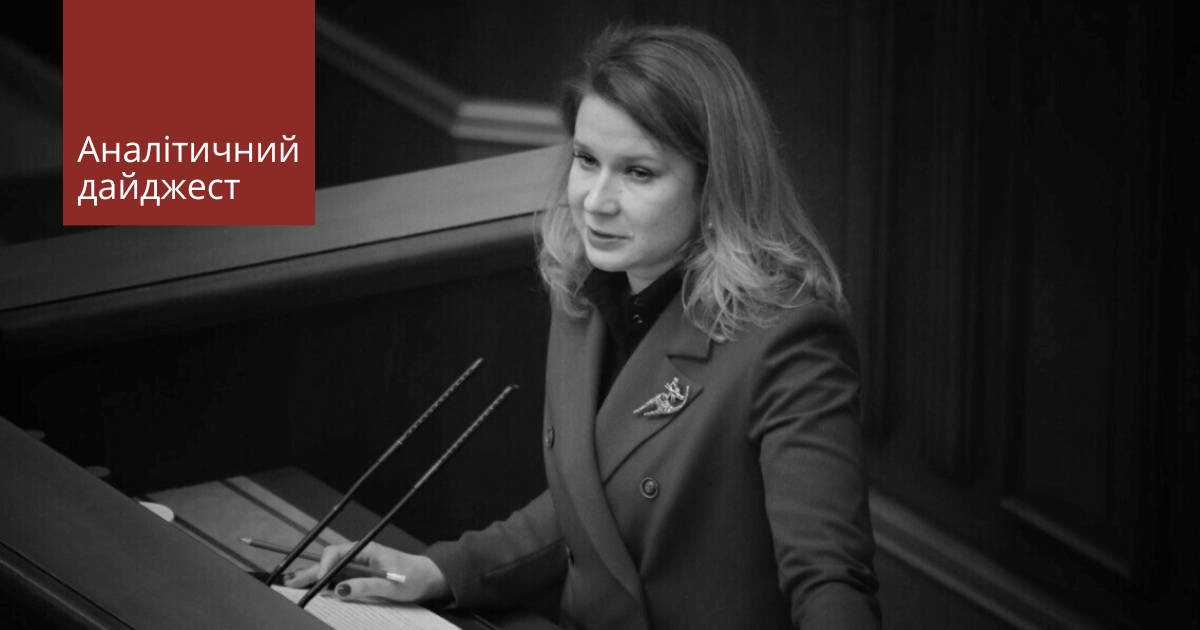