Home > Uncategorized > Person to Person: Ostroh. How the victory is forged in a university, with sewing machines, and at a volunteer center

People usually think of war as military hostilities at the frontline. In reality, though, the war effort extends way beyond actual fighting: Ukrainians daily and often imperceptibly are forging victory in their small communities

Little Ostroh, Rivne oblast, has less population than a city district of Kyiv or Lviv, but it has become a powerful volunteer center and home for Ukrainians fleeing from the war.

Centre of United Actions launches a special project Person to Person that will tell stories about Ukrainian communities working for the victory. You can listen to the story about Ostroh in the first episode of our podcast with the same title here.

For safety reasons, there are no addresses or descriptions of specific locations in our text.

Shelter for the newcomers

Any locals of Ostroh will tell you that during the last weeks a lot of new faces popped up in town. The newcomers explore the streets, ask where to buy slippers and towels, and, occasionally, timidly switch to Ukrainian.

One of them is Vira, a woman who moved here from Kyiv with her family: her husband, mother, and a doggy. At first, she resisted the idea to leave home but after a week in a cellar changed her mind: she knew that it would be impossible to work in such conditions. That is why the family moved to a village in Zakarpattia, and later friends invited them to Ostroh.

In 2014, Vira helped migrants from the Donetsk region: she allowed them to live in her apartment for free until they adapt to living in Kyiv. Likewise, her friends found accommodation for her and her family today.

All people have united, and we can see this even from how we were received. I see how much of their soul and sweat people invest, how they believe in our victory. I am inspired by this. I see how people bring water or an apple — whatever they can. Such a nation cannot be defeated,

Cooperation between different communities to boost the effectiveness

To make the newcomers feel comfortable, different local communities united their efforts. Educational establishments provided the accommodation, a canteen of the Ostroh Academy volunteered to feed them for free, local residents brought food and supplies, and volunteers coordinated the process.

Local authorities also are actively involved in humanitarian efforts. Deputy mayor Oleksandr Kharchuk says that the local government is trying to help internally displaced persons to find jobs. According to him, communal companies are already ready to hire IDPs. Negotiations with local businesses are in progress.

We analyze the qualifications, education, and documents of people that registered (at the local social security office — ed.). This is quite a problem now: documents, especially workbooks, are hard to get. Obviously, this results in certain difficulties with employment. I hope that in the nearest future the issue will be addressed at a national level and our work will become easier,

— points out the official.

Iryna Vynohradska, a doctor from Kyiv, for example, has not yet managed to find a job, although she applied for a position at a local hospital the day she arrived. She left her original documents in Kyiv.

When they’ve heard that I am an ophthalmologist, they were ready to hire a new specialist. When they started to check the documents, though, this problem (with documents — ed.) surfaced. It is probably fair that doctors have to be officially employed, they are responsible for the quality of their work. Proper registration is necessary because doctors conduct routine inspections, including medical examination for military service, and issue serious documents,

According to Oleksandr Kharchuk, some people, though, are already in the process of being hired.

On the second day of the full-scale war, the youth of Ostroh created a Volunteer center. One of the volunteers, Mykhailo, says that the idea was born in a dormitory room: members of the soon-to-be center felt the need to unite and do something useful in this hard situation. They have coordinated with the Ukrainian Volunteer Service and created a Telegram chat. The local government gave them a room, and volunteers started to collect aid. From local residents at first, but later the team organized more complicated logistics and started to deliver humanitarian aid.

We all became a unity during the first days. Everyone did their best. The situation was changing several times a day, as well as our roles. The realization that we are now doing logistics came on the 7th or 8th day when we were loading a car to Pokrovsk. We organize a full logistics cycle: to find a driver, load the car, ensure that cargo arrived at its destination, and report people so they are pleased,

A database of drivers was created during the first days after the center started to work. People who wanted to help have reached out to the volunteers and given their contacts. Now they deliver medicine, supplies, and food to hotspots and evacuate people from there to safer regions.

It was never our goal to seize a large share of the “volunteering market.” We wanted to find several places where to send the aid and evacuate people from there. For now, our scheme works,

Volunteers have already delivered the aid to Kyiv, Irpin, Bucha, Hostomel, Pokrovsk, Kharkiv, Mykolaiv, Mariupol, and Nizhyn. They are also trying to find ways to reorient their work to provide more support for people in Ostroh.

Academic community volunteers at its own front

At the beginning of March, one more volunteer center was organized at the Ostroh Academy. Its work is overseen by Olha Balatska: she ensures coordination between students, alumni, university employees and partners.

According to Olha, their volunteers are focused on helping the academic community.

At first, they provided help to mobilized university employees, students, and alumni: bought combat boots, thermal underwear, flashlights, sleeping bags, sleeping pads, and power banks. Funding for this was given by the trade union committee and charity funds of the Ostroh Academy. Later partners of the university, including Polish partners, joined the effort.

The volunteer center also bought medicine, including those that are hard or impossible to find in Ukraine. Some of them were distributed among hospitals in Ostroh and Rivne, the rest was transferred to the city volunteer center that later delivered them to the military and hotspots.

We do understand that we cannot meet the needs of Ukrainians at a global and even large scale, and we are not pretending that we do. That is the work for regular volunteer centers and hubs. We, from our side, are focused on our local work,

Uniforms before dresses and costumes

Local businesses also joined the volunteer movement. Tailor Nastia, for example, before the invasion sewed dresses and costumes. Since the first days of the full-scale war, she and her small team started to sew military uniforms. She had personal reasons to do that: her husband was mobilized and it was hard to find him a uniform.

The tailors began to sew using the equipment of a tailoring college but then realized that its capacities were not enough. Nastia and her friends clubbed together and bought another two machines.

These women work as volunteers and sell military uniforms at cost prices. Sometimes they have to work late at night but Nastia is not going to give up:

While the war is on, we, or at least I, are not going to sew regular orders, my spirit will not be in it. I cannot do that. My heart, my mind reject the idea. When you know what we need right now, what our boys need, a dress has to give way to things that are more important.

This story is only one of the thousands of stories about community members uniting to help their country and each other efficiently. Innumerable volunteer initiatives flourished from the desire to be useful: from baking bread and producing energy bars to sewing military uniforms and procuring rare medicine.

Such things are happening in each community throughout the country. So today everyone can easily find a place to be useful — or create one. The important thing is to do it together and thus maximize efficiency. This front also forges the victory.

If your community is as organized as the community of Ostroh and you are ready to share, contact us on Facebook and we will tell your story to the whole country. Let your example inspire your neighbors so that they engage in helping our country today, and tomorrow they will become a part of our modern history. MPs propose to introduce a competition for Constitutional Court candidates and to decrease remuneration for themselves to a minimum wage.… Gifts for the Armed Forces, restrictions for…

MPs propose to punish officials that have not returned to Ukraine after the introduction of martial law, significantly reduce remuneration… 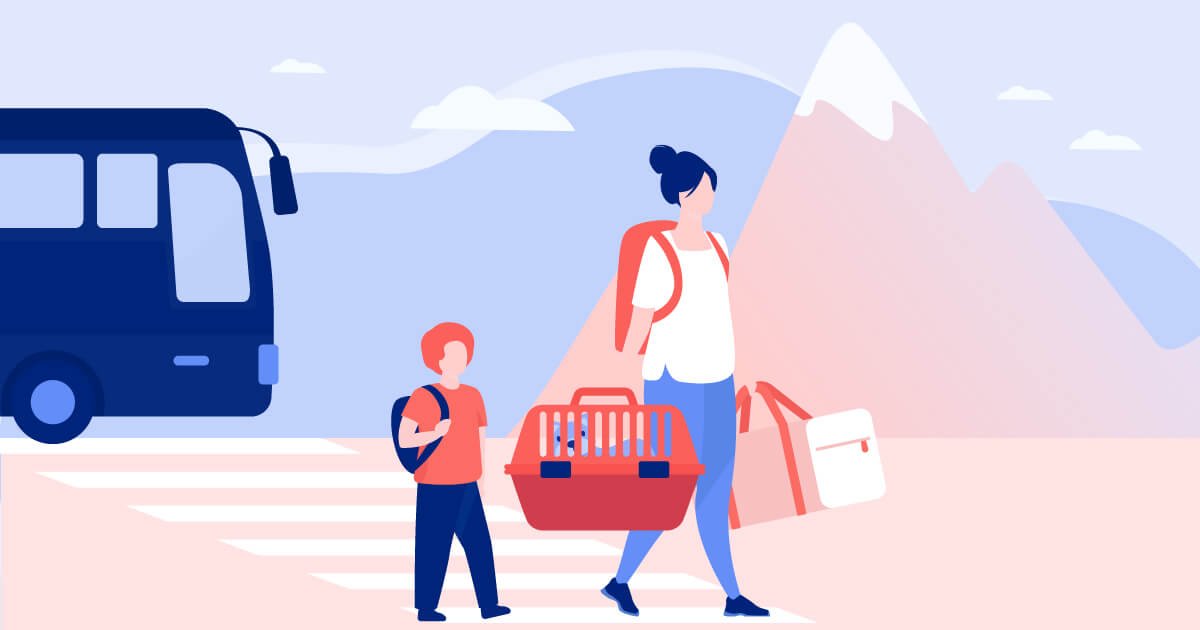 Centre of United Actions with a team…

Help us if you: – have a place in a flat or private residence and are ready to provide it…