This plenary week MPs will make decisions of state importance. In particular, they will address the consequences of the Constitutional Court’s decision on asset declarations, innovations in the Security Service, and permission for civil servants over the retirement age to continue working.

What is right: the bill solves some of the problems caused by the Constitutional Court’s decision on asset declarations.

Who is affected: terrorists, saboteurs, agents of foreign intelligence services, Ukrainian citizens, business, and employees of the Security Service.

To know more about the draft bill, please check the article by Nazar Zabolotnyi, the analyst of the Centre of United Actions: SSU reform: to change and survive or stay still and make profits.

Who is affected: civil servants, government bodies, Ukrainian citizens, and the Cabinet.

Status: second reading. The bill is ready to be adopted.

Who is affected: business, investors, the Cabinet, and the President.

What does it change: a new law enforcement agency will be created — the Bureau of Economic Security (BES). This new body will be responsible for preventing, detecting, stopping, investigating, and solving crimes related to taxation and customs.

What is right: in a draft for the second reading, several provisions were excluded: the President will not have the authority to dismiss the BES Director, create the BES, approve its organizational structure, etc. 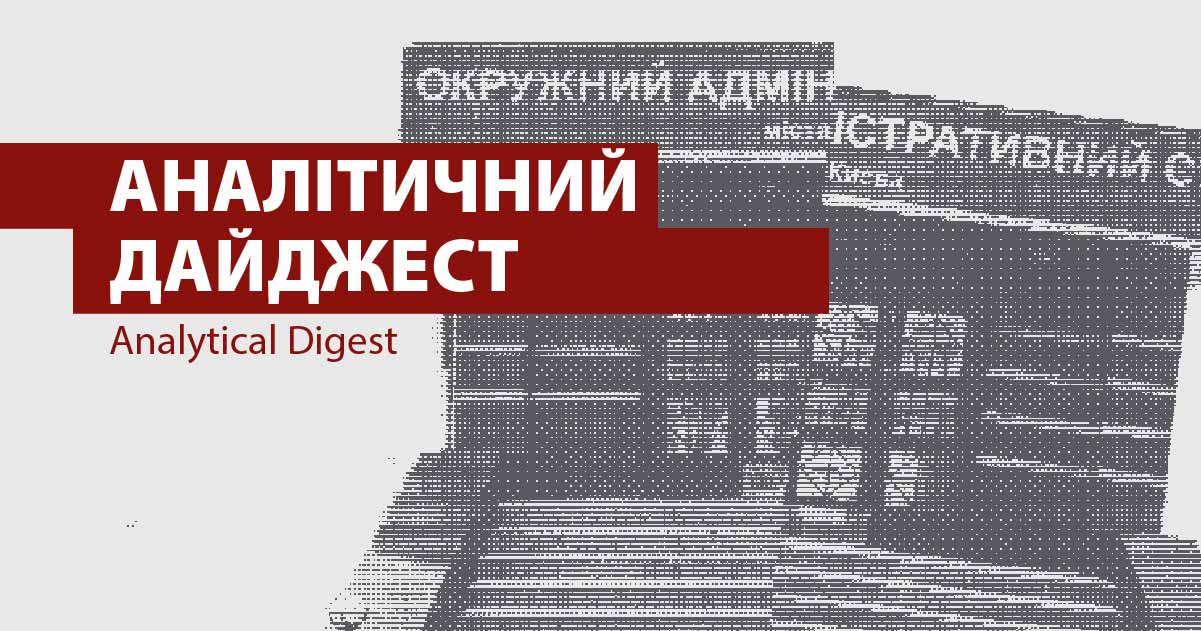 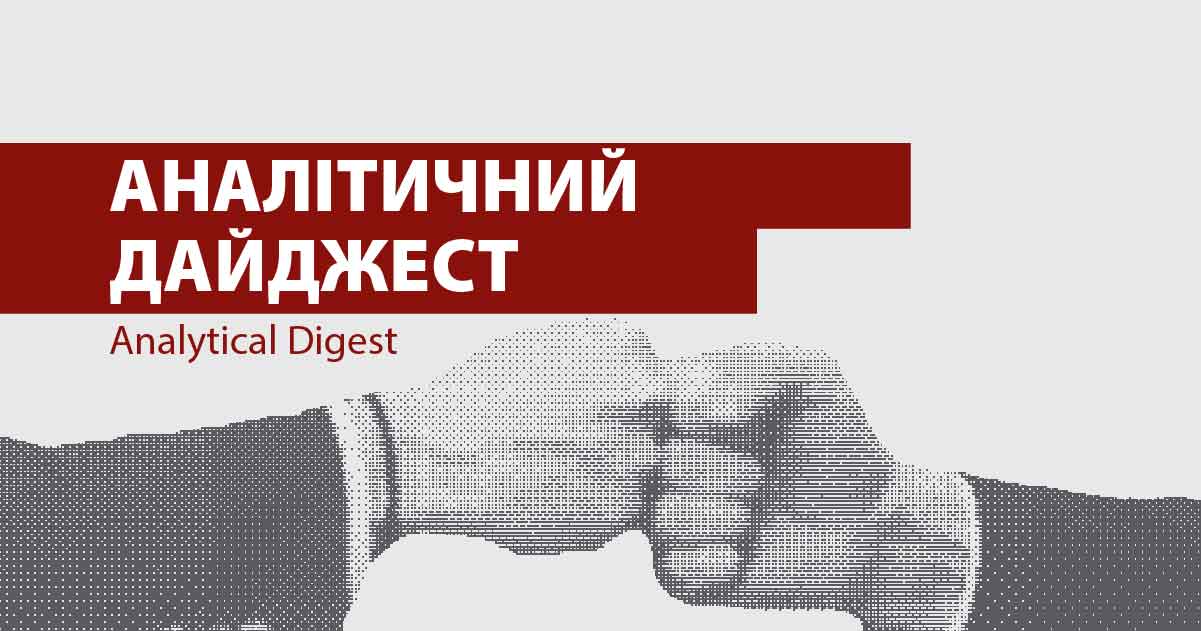