Last week MPs voted on 14 draft bills. Only two of the bills were submitted by the Cabinet.

In addition to regular plenary sessions, the Verkhovna Rada held a special session. Today we analyze the most important bills adopted by the Parliament: regulations on the work of the Constitutional Court, more severe punishments for corruption, and an update on regulations on starostas.

Status: adopted in the first reading. MPs can submit proposals and amendments to the draft bill.

Who is affected: persons performing functions of the state or local governments and the National Agency on Corruption Prevention.

Why this is important: officials that have provided false information in their declarations or deliberately failed to submit their declarations will be held liable for criminal offence even if they sincerely confess and cooperate with the investigation.

What is wrong: suspects will have no reason to cooperate with the investigation if their confession and cooperation are of no help in avoiding criminal punishment.

Regulations on the work of the Constitutional Court (4533)

Status: adopted in the first reading. MPs can submit proposals and amendments to the draft bill.

Draft bill in a nutshell: introduces regulations on the work of the Constitutional Court:

What is wrong: the bill addresses issues that should be regulated by the Constitution only. For example, regulations on quorum for making a decision or hold a session. If the matter is regulated by a regular law, MPs can at any moment increase the quorum and stall the work of the Court.

“Improvement” of the institute of starostas (4535)

Who is affected: local governments, Ukrainian citizens, and starostas.

the bill proposes changes to the Law on Judges of the Constitutional Court. However, they are not a subject matter of the bill and were not present in the draft version adopted in the first reading. 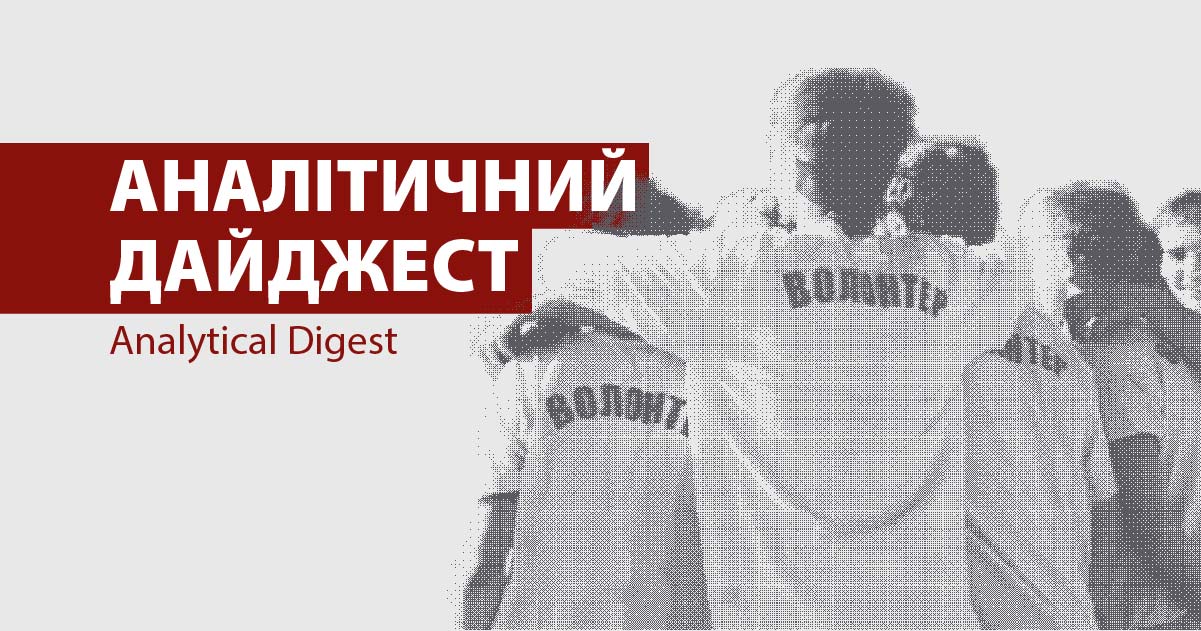 This week is not plenary, so MPs just registered new bills concerning the issues of national security and enhancement of… Special digest! What to expect from the…