Even during the Russian aggression, Ukrainian MPs continue to work and adopt important draft bills. The Verkhovna Rada has increased defense spending and granted combat immunity for all defenders of Ukraine. Meanwhile, the President extended martial law for 30 more days.

Who is affected: Ukrainian citizens, the Armed Forces of Ukraine and other military units, law enforcement agencies, government bodies, and local governments

Background: on February 24, 2022, Russia started a full-scale aggressive war against Ukraine. One of the decisions made by Ukrainian authorities to counter the invasion was to immediately declare martial law for a month starting from February 24, 2022.

Combat immunity for defenders of the motherland

Cosponsors: a group of 14 MPs with Serhii Ionushas as the first signatory

Who is affected: the Armed Forces and other military units, law enforcement agencies, persons that voluntarily participate in defending Ukraine, prosecutors, and courts

Who is affected: the Armed Forces of Ukraine and other military units, law enforcement agencies, persons that voluntarily participate in defending Ukraine. 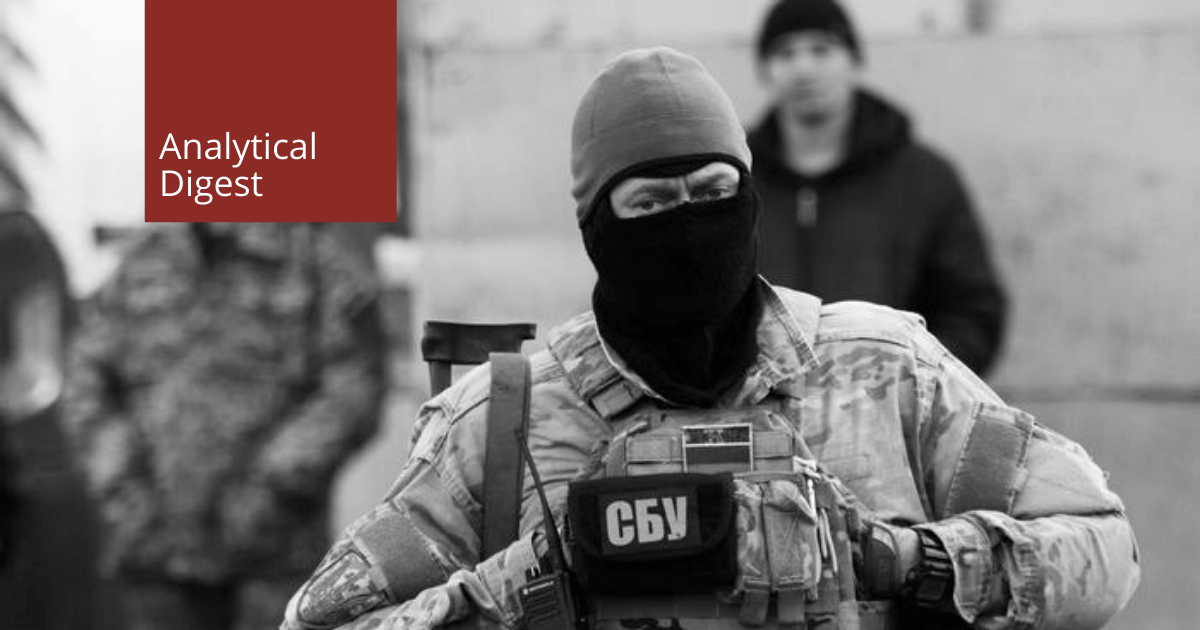 Last week Ukrainian MPs gathered to consider draft bills addressing wartime issues. One of the core bills adopted by the…