Home > Monitoring > Rewards for surrendered military equipment, better medical services for service members, and a ban on the church of Moscow patriarchy

Ukrainian MPs prepare for the plenary week of the Verkhovna Rada by submitting new draft bills. The most important of the proposed pieces of legislation address the following issues: support for Ukrainian service members, countermeasures against sabotage, and incentives for the enemy to surrender their equipment.

Rewards for the voluntary surrender of Russian military equipment

Cosponsors: 52 MPs from different factions and groups with Fedir Venislavskyi (Servant of the People) as the first signatory.

Who is affected: service members of the Armed Forces of Ukraine and other military units, their families.

Ban on religious organizations controlled by the aggressor state

Who is affected: members of religious organizations controlled by the Russian Federation, the Ministry of Justice, and the Cabinet.

What is right: religious proxy controlled by the Russian Federation will not be able to spread Russian propaganda among parishioners of the Ukrainian Orthodox Church (Moscow Patriarchate).

What is wrong: religious freedom and freedom of worship are guaranteed by the Universal Declaration of Human Rights, European Convention, and Constitution of Ukraine. Any restrictions on these freedoms have to be sufficiently justified by the state because otherwise the Constitutional Court or the European Court of Human Rights can rule that Ukraine violated its obligations. 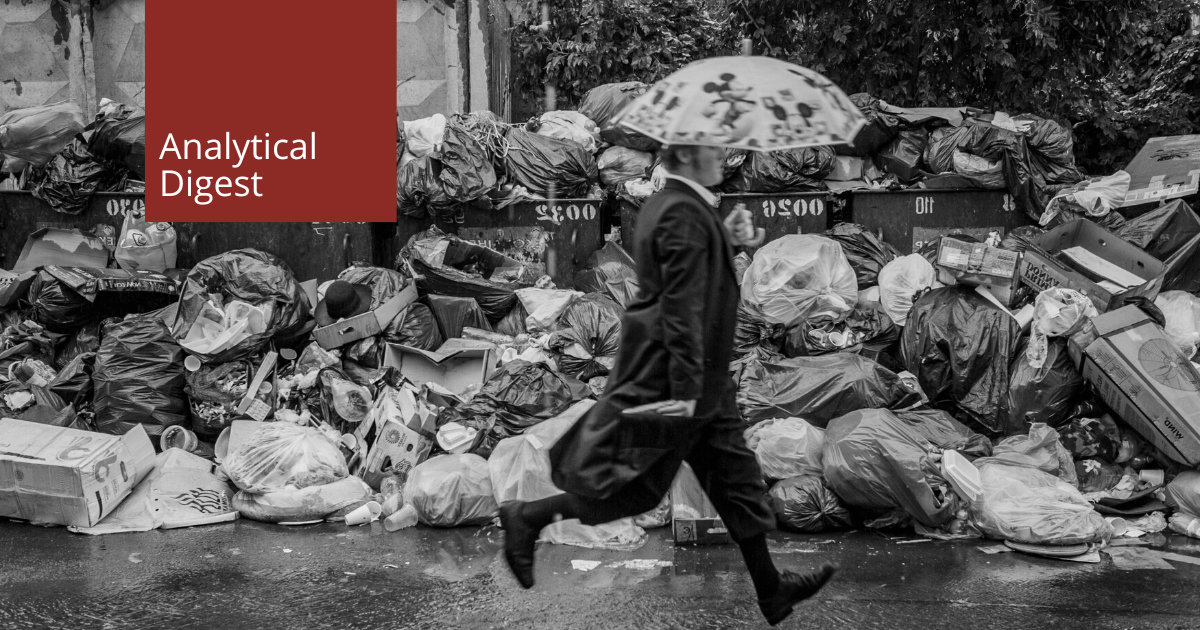 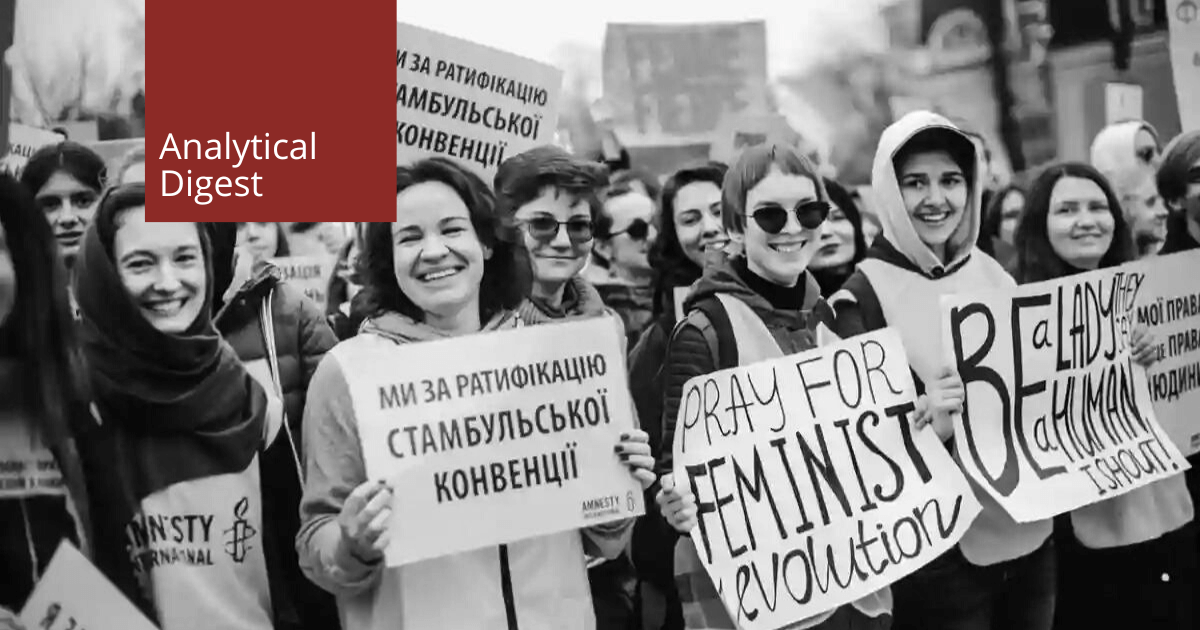