The end of the plenary session is near, so MPs try to focus on the most important draft bills. This week, the Parliament launched the judicial reform proposed by Volodymyr Zelensky, set a higher deposit insurance coverage limit, and fought corruption in sailing certification.

Status: the bill passed and awaits to be signed by the Speaker of the Verkhovna Rada and the President.

What is wrong: the constitutionality of the engagement of international experts in the contest committee for the selection of HQCJ members is doubtful. In particular, it is hardly compliant with the parts on the state sovereignty and independence of the judiciary.

Status: adopted in the first reading, MPs can still amend the bill.

Who is affected: bank depositors, bank owners, Oschadbank, the Deposit Guarantee Fund of Ukraine, the Ministry of Finance, and the National Bank.

What is wrong: Oschadbank depositors will lose full-refund insurance guaranteed by the state for their deposits.

Status: the bill passed and awaits to be signed by the Speaker of the Verkhovna Rada and the President.

Who is affected: sailors, government bodies, and anti-corruption bodies.

What is right: the bill brings Ukrainian law into line with international standards and reduces corruption risks. During the first week of the new session, MPs has submitted 43 draft bills. The most important ones concern monitoring… 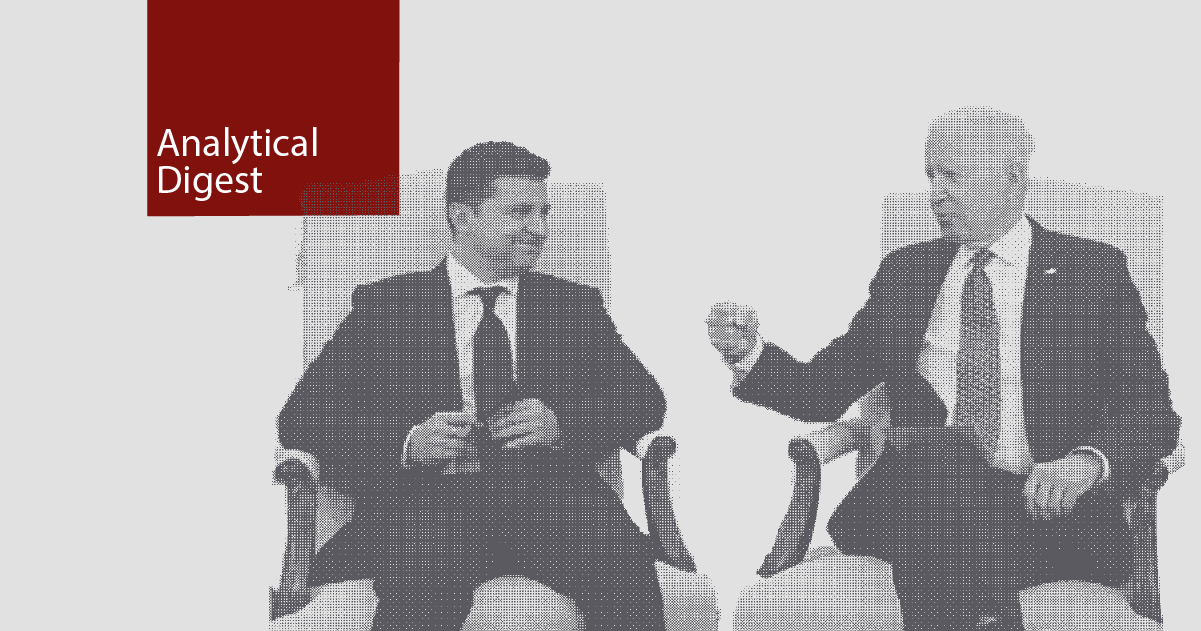