Ukrainian farmers henceforth will be able to gain profit not only from sowing but also from surrendering captured Russian equipment. Also, Ukraine will now be able to confiscate assets of Russian businesses and those who deny Russian aggression or support the aggressor state.

Confiscation of assets of the aggressor state and its residents

Cosponsors: 5 MPs with Dmytro Natalukha as the first signatory

Who is affected: the Russian Federation, its resident natural persons and legal entities

What is wrong: the National Security and Defense Council is an advisory presidential body and thus cannot have any independent powers.

Rewards for the voluntary surrender of Russian military equipment

Cosponsors: 52 MPs from different factions and groups with Fedir Venislavskyi (Servant of the People) as the first signatory.

Ban on the propaganda of the Russian totalitarian regime

Cosponsors: 19 MPs with Mykola Kniazhytskyi as the first signatory

Who is affected: Ukrainian citizens, businesses, media, political parties, and the Ministry of Justice Mobilization, use of the Armed Forces, and…

On March 3, a week after the beginning of the invasion of the regular army of the Russian Federation into… 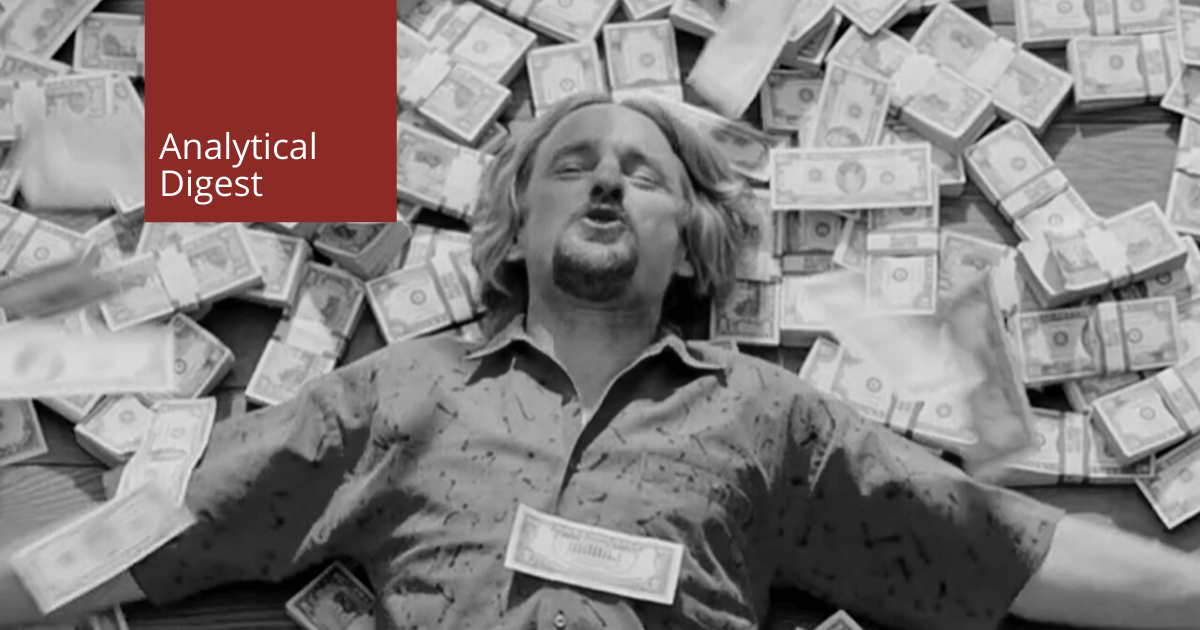