This week MPs work with voters, so the Verkhovna Rada has not made any important decisions. Servant of the People faction decided to hold its field session in Truskavets.

Meanwhile, the President and the Cabinet made several decisions that will have a significant impact on people’s lives for many years. In particular, these decisions addressed the development of non-governmental organizations and the return of Crimea.

Summary of the decree: the decree defines objectives for the development of civil society in Ukraine for 2021—2016:

Who is affected: Ukrainian citizens, in particular those living on the temporarily occupied territories of Crimea and Sevastopol, government bodies, and local governments.

Summary of the plan: defines objectives concerning the deoccupation and reintegration of the temporarily occupied territories of Crimea and Sevastopol, appoints bodies responsible for implementing the plan, provides its timeline, and describes the expected results. The Cabinet plans to do the following:

What is wrong: the plan for deoccupation should have been developed much earlier. The armed aggression started seven years ago. 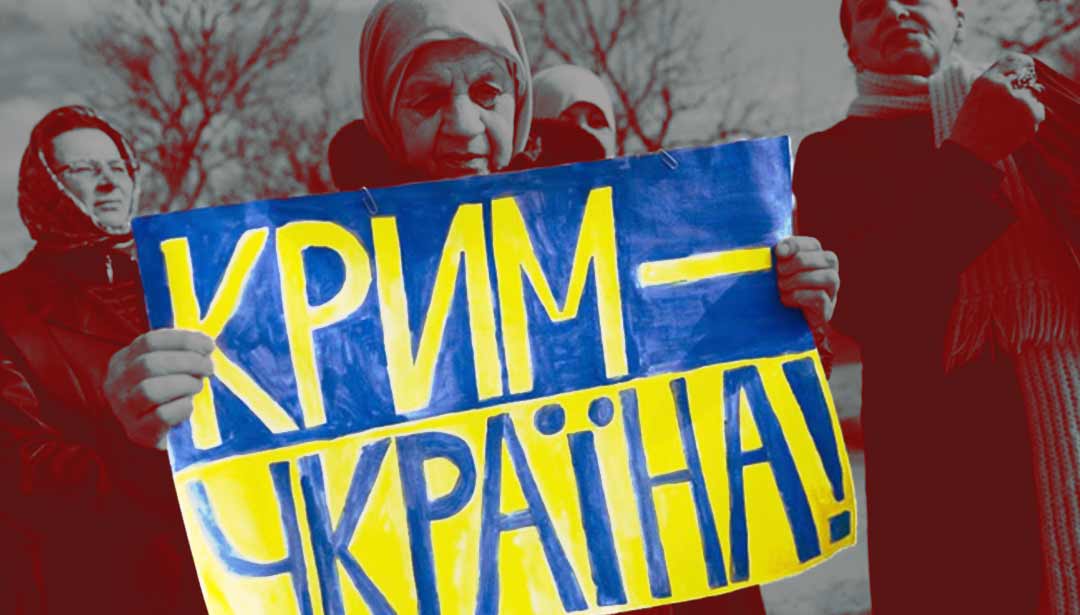