Cosponsors: a group of MPs from factions Servant of the People, Trust, and Holos

Who is affected: MPs, in particular, from the banned Opposition Platform — For Life party, the Cabinet, the President, ministries, local governments, voters, citizens, and businesses.

Why this is important: one of the legal grounds for the removal of MPs is a failure to join the faction of a political party that nominated this MP. The decision has to be made by the party’s highest ruling body.

What is right: the bill fills in a legal gap on how to replace MPs from banned political parties. Currently, the refusal of the CEC to register MPs from the banned Opposition Platform — For Life party is not backed up by law and can be challenged in court.

Alternative solution: MPs suspected of working for the enemy or other major offenses should be prosecuted in court. Also, it is necessary to strip MPs from the banned parties of access to classified information and high positions in parliamentary committees. 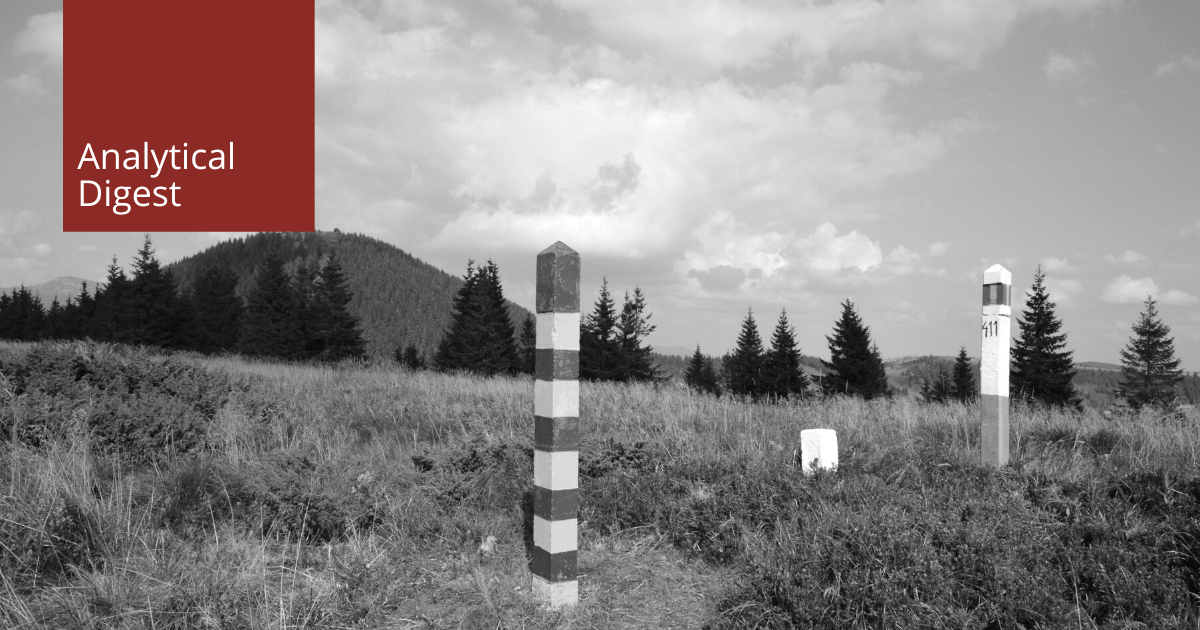 New scheme of organization of the State…

New scheme of organization of the State Property Fund Draft bill # 8250 of November 30, 2022 Cosponsors: a group of…