Home > Monitoring > Recall of MPs and withdrawal from a CIS convention

Volodymyr Zelensky submitted a bill to withdraw Ukraine from a convention of the Commonwealth of Independent States while an MP from the Servant of the People proposes to allow recalling MPs in violation of the Constitution.

Recall of MPs by voters

Who is affected: voters, businesses, candidates for the parliament, MPs, government bodies, and local governments.

Summary of the bill: Ukrainian voters will be able to recall MPs.

Withdrawal from the CIS Convention on Legal Aid and Legal Relations in Civil, Family, and Criminal Cases and the Protocol to the Convention

Who is affected: citizens, judges, prosecutors, and detectives in Ukraine, russia, and Belarus. 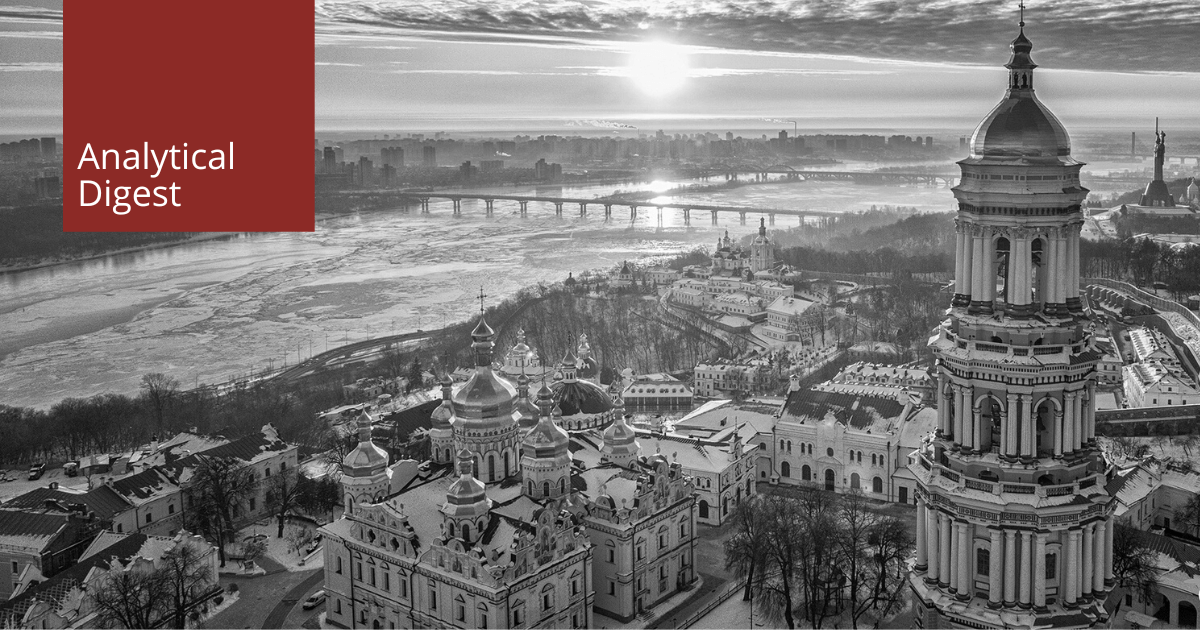